Trying To Avoid a Speeding Ticket? Do This Next Time. 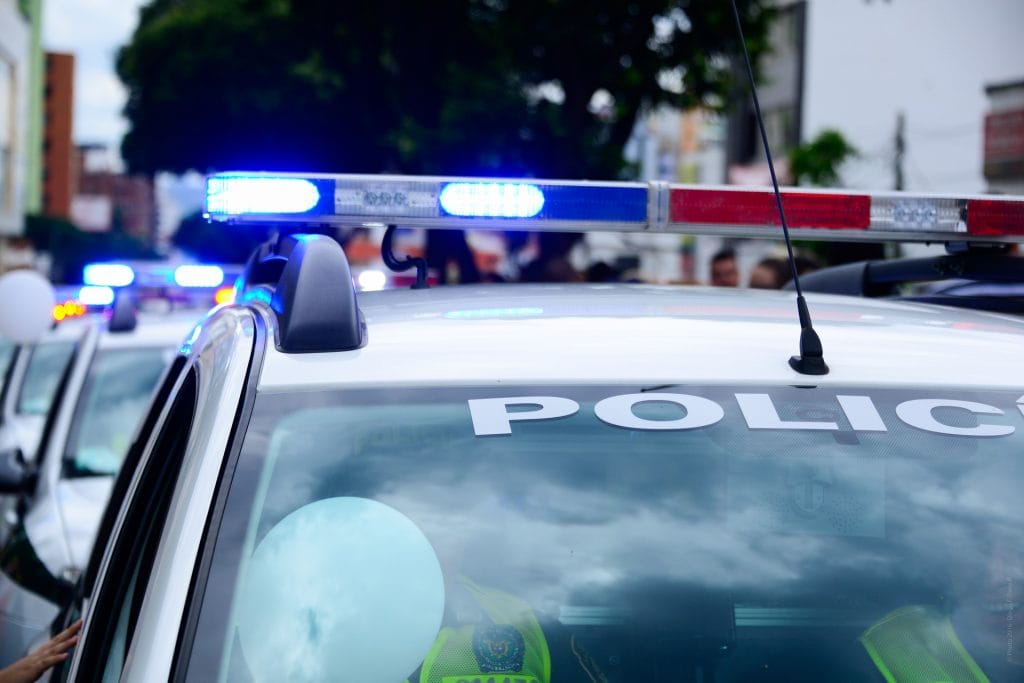 All of us have been pulled over by a police officer and most of the time it’s because we are speeding. If only there was an easier way to avoid speeding tickets.

I’ve had about 8 speeding tickets throughout my 20’s. It wasn’t always because I was in a hurry, but because I wouldn’t pay attention to my speedometer. Also, its almost impossible to drive the exact speed limit 100% of the time.

I distinctly remember my typical routine when getting pulled over.

The bright lights would start flashing and I would immediately get that sick feeling in my stomach. In my head I would think, “Great. There goes another $175 dollars to the city.” In my head I knew I was going to pay for this silly 8mph catastrophe.

As the cop would walk up to my car, he’d ask the typical question, “Do you know why I pulled you over?”

I would immediately would say, “No. I don’t.” (I knew why he pulled me over. I would just be a little punk and lie anyway)

Then, he would say, “You were speeding” and would immediately start writing me a ticket.

At that time, I would reply with a backhanded comment, sign the piece of paper and go on with my day.

The problem with this strategy is the fact that I was playing the ‘cool kid’ in the story. The role I was playing would result in a 100% chance of getting a speeding ticket.

It took many, many years, but I finally understand why I could never avoid getting a speeding ticket.

How To Quickly Get a Speeding Ticket

If you take a look at everything I did in my 20’s, I did everything wrong:

If you think about it, this stance would never convince a police officer to dish out a warning.

Everything I did in this encounter made the police officer’s job more difficult and stressful. I foolishly continued this approach until my fellow coworker completely changed my view on the situation.

I asked my friend (who previously was a police officer) what I could do to get out of speeding tickets in the future.

He smiled and mentioned, “There isn’t a cheat code for getting out of a ticket, but you can take steps to make an officer’s job easier and that could improve the chance of getting out of a speeding ticket.”

I remember the epiphany I had when he said, “If you help an officer do their job without complicating it, they will be at ease and will respond in kind.”

He continued to explain that he recommended taking specific steps to let the officer know that you are wanting to cooperate with the traffic stop.

For example, police officers get threatened by weapons and physical violence all the time. In their mind, they don’t know if you are a law abiding citizen or if you have a gun and are waiting to pull the trigger on them.

You might as well take proactive steps to remove any stresses from the situation. 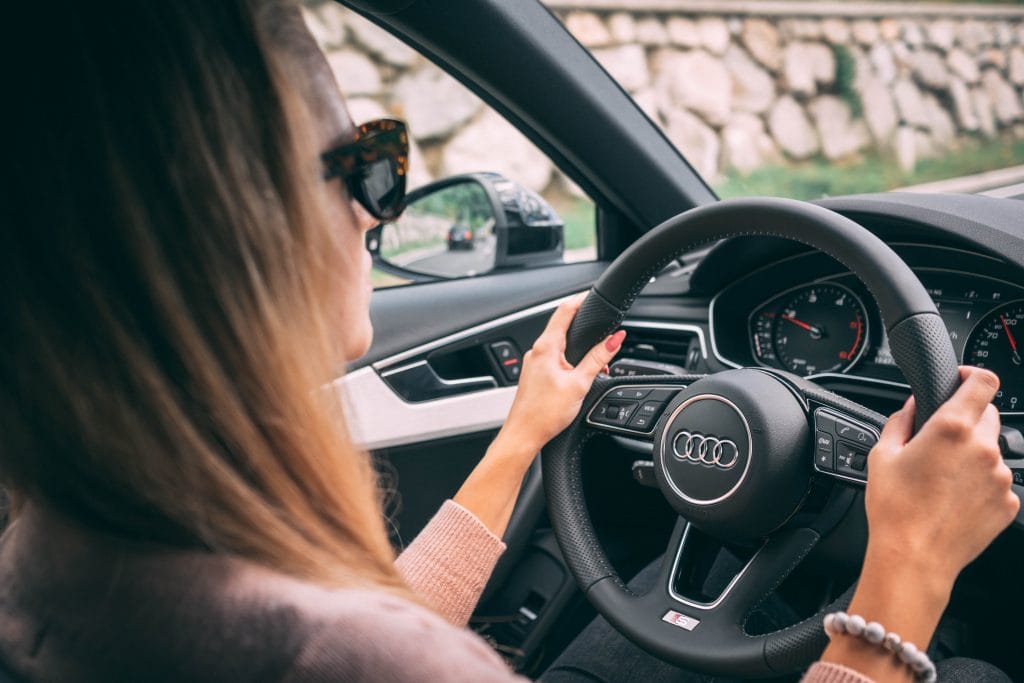 Improve Your Chance to Avoid a Speeding Ticket

My coworker explained the numerous steps he takes to make the officer feel at ease.

Side note: I understand there is a political debate between the police force and civilians in the United States. This post has nothing to do with taking a side, but strictly a take on psychology and what people should think about with any human interaction (not just the police force).

Once you see the flashing lights in your rear view, take these steps:

These actions make the police officer’s job much easier because you give them the ability to do their job without having to juggle any other stressful thoughts.

The steps I never thought about were the ones to help the officer feel safe. By rolling down the windows, keeping your hands on the wheel, and turning the interior lights on, the officer doesn’t have to worry about any danger inside the car.

Get Warnings, Not Tickets

First off, taking the above actions won’t automatically get you out of a ticket. If you break the law, the officer doesn’t have to let you off if they don’t want to.

However, I haven’t received any speeding tickets since I changed my routine.

As a matter of fact, I have received 2 written warnings and a verbal warning over the past two years. I can’t tell you 100% that this method was the reason, but I am convinced this is the reason why and I will continue to act according to my new ‘code’.

I would suggest memorizing the list above and start using these steps to improve your interaction next time you get pulled over. You would be surprised at how the situation can turn from a negative, fear-based conversation to a positive and friendly chat.

Honestly, that is how we should interact with the authorities or any other community member. Start going out of your way to make other peoples lives easier and you’ll quickly see that 99% of the time the other person will respond in kind.

If you feel like this strategy can help you or a friend, share this article! If we missed any other important tips, leave us a comment below.