Power Failure and Your Smart Home: How to Keep Everything Working 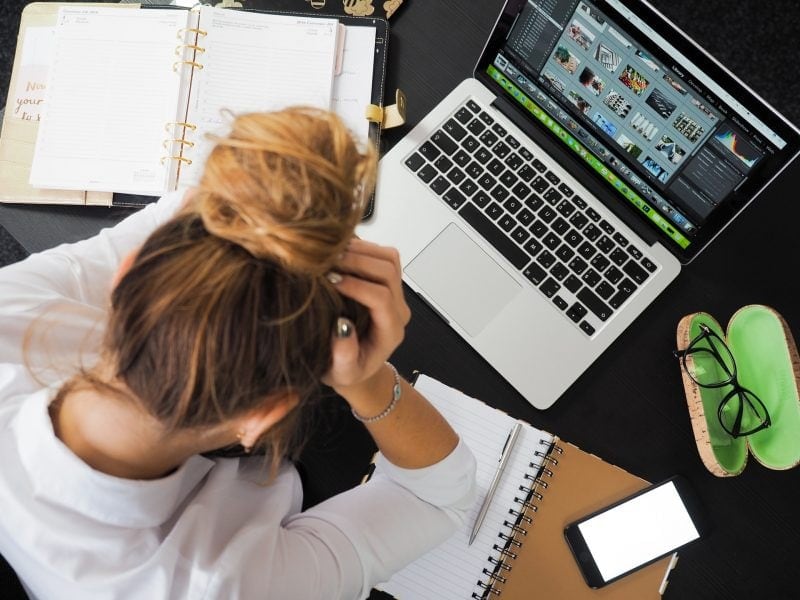 There’s nothing like a power failure to blast us back to the stone age.  Just the other day it happened to me and I never realized just how quiet my home is with everything turned off.  I also never knew so many of my devices play annoying little songs when they turn back on (looking at you washer and dryer).

If you have smart devices in your home, odds are you’ve had a power failure at some point and noticed that some gadgets have trouble coming back online.  If you haven’t, count yourself lucky because it is bound to happen sooner or later.

Does this even matter?

You can just restart the devices and (usually) they’ll just reconnect – no biggie, right?  Well, not quite.  Let’s say you’re away on vacation for a week and the power goes out after you’ve been gone one day.  If your Smart Home devices can’t automatically reconnect to the internet, then they are effectively useless.  Your Smart Doorbell and Cameras, Smart Lock, and Smart Thermostat will be inaccessible until you return home to fix them.

Now you can’t be certain that your neighbor actually comes over daily to care for your pets, or adjust the thermostat to be comfortable upon your return.  Additionally, this is Get Automated, and we like everything to be automated… so of course this is a big deal to us!

It might seem obvious that if power is restored, then the internet will come back online, and all of the smart devices should begin to work again, right?  Unfortunately, this doesn’t always seem to be the case.  A year or two ago when I began aggressively adding smart devices to my home to automate my life, I realized after every power failure that at least one or two gadgets would not reconnect.  They had power, and my wifi was online and running, yet these smart devices were “offline.” 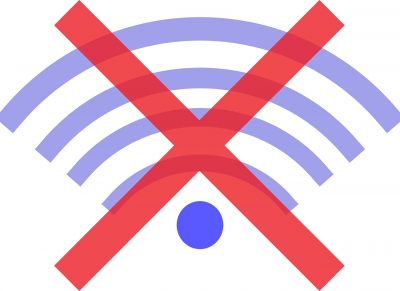 How to fix this – proactively

Typically restarting the various devices (like my Google Home or Nest Thermostat) would cause them to work again, but that’s not automated!  After a great amount of research, there never really seemed to be a clear and consistent resolution to the issue, but in general it seemed like “network issues” were the greatest possibility.

I thought about it, and it made sense that networking was the most likely problem since it seemed implausible that each individual device would have a unique reason to fail to reconnect.  Rather than trying to dig in deep on this issue, I figured I would try something simpler.  What if I could keep the network from going down during the power failure?  I decided to put my networking equipment on a UPS Battery Backup System. 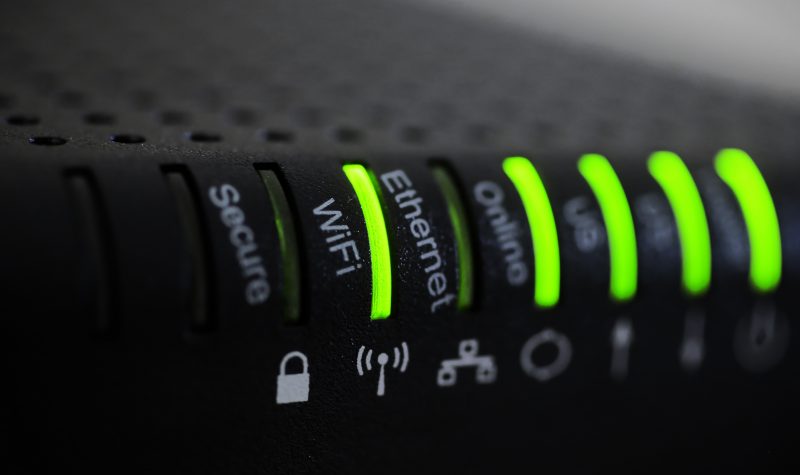 The next time a power failure came around, the UPS Battery Backup System kicked in and my network equipment stayed powered on.  Of course, there was no internet because the power was out in the whole neighborhood, but the networking Equipment in my home never turned off.  Sure enough as the power came back on, every single smart device in my home was able to reconnect without a hitch.  This has worked consistently through many power failures for me over the last year or more.

In short, having a Battery Backup in place on your networking Equipment (Router and/or Modem) can add an extra layer of insurance for your Smart Home investment.  A Smart Home is no good if it doesn’t work when you need it the most, and this one tiny change will help ensure that all of your devices attain maximum up-time!

Bonus:  For any of you out there that are technically inclined and want to take this idea to the next level (keeping all of the smart devices running during a power failure), you can try to look into Networking Equipment that has a 4G Failover.  This allows the network to be switched to a 4G connection (over cell towers) during a power outage, meaning any smart device with power can continue to function.